Heralding The Fullness Of Christ
Partnership 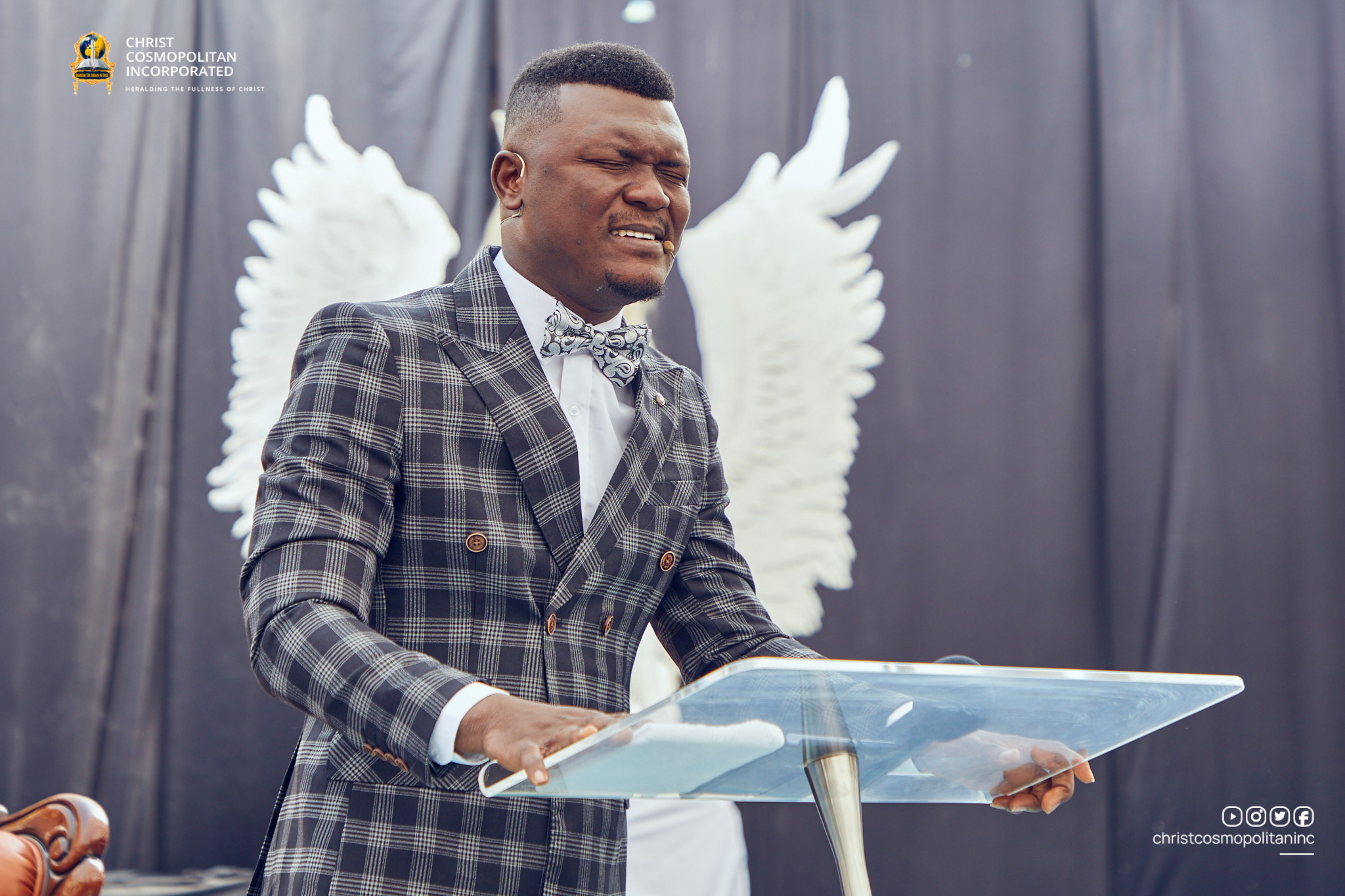 “And there shall come forth a rod out of the stem of Jesse, and a Branch shall grow out of his roots” (Isaiah 11:1, KJV)

Branches naturally, grow out of the stems of trees. The above scripture however depicts a phenomenon that deviates from the natural progression of events: a branch growing out of the roots. The only time a branch grows out of the roots is when the stem of the tree has been cut down. In such a situation, what is left is a dead stump that cannot produce anything. There is however hope for that dead stump because as it receives rain, a new branch begins to grow from the root. In the opening scripture, mention is made of a rod that shoots forth from the stem of Jesse. A rod is symbolic of royalty, power or authority – “And he shall rule them with a rod of iron; as the vessels of a potter shall they be broken to shivers: even as I received of my Father.” (Revelation 2:27). The one who became a king among the children of Jesse is David hence, he is the rod being spoken of in the verse of scripture. The branch that shall grow from the roots is Jesus, the Christ. Acts 2:29- 31 records, “Men and brethren, let me freely speak unto you of the patriarch David, that he is both dead and buried, and his sepulcher is with us unto this day. Therefore, being a prophet, and knowing that God had sworn with an oath to him, that of the fruit of his loins, according to the flesh, he would raise up Christ to sit on his throne; He seeing this before spake of the resurrection of Christ, that his soul was not left in hell, neither his flesh did see corruption.” Jesus, proceeded out of the lineage of David as the branch. What then happened to the stem of Jesse that warranted the stem to be cut off to allow a branch to proceed from its roots?

In the lineage of kings after David, arose one called Coniah, during whose reign Israel went into slavery. Concerning him, scripture recounts, “Is this man Coniah a despised broken idol? is he a vessel wherein is no pleasure? Wherefore are they cast out, he and his seed, and are cast into a land which they know not? O earth, earth, earth, hear the word of the LORD. Thus, saith the LORD, write ye this man childless, a man that shall not prosper in his days: for no man of his seed shall prosper, sitting upon the throne of David, and ruling any more in Judah.” (Jeremiah 22:28-30). King David lived his life to please God and he accomplished great feats in the sight of God but next to nothing is said of the works of those who succeeded him. The various kings who took over from him became mere figure heads, not matching up to the standards set by King David in his reign. This depravity in the successive kings that sat on the throne of David grew from bad to worse. So corrupt was Coniah during his reign that by the very word of the Lord, he and his seed were declared childless (unfruitful); they would not prosper while sitting on the throne of David. This was when the stem was cut. Though men sat on the throne of David after Coniah, to reign as king, they were not recognized by God, neither did they bear any fruits. This continued till Jesus arose as the branch from the stem of Jesse to change the story; he appeared to reclaim the throne of David in all its power, forcefulness and splendor. What then is the branch? The branch as used in the scripture denotes transmission; it is the transmission of the grace and forcefulness of pioneers.

During his reign as king, David made the throne in Israel gain fame and unprecedented greatness. The opulence and grandeur of the kingdom he had built was mighty to behold. All was however blown away by successive kings who did not have the vision of kingdom advancement given to David by God and so ruled Israel according to their whims and caprices. The only person who caused a transformation was the branch, Jesus Christ; he had an inward revelation of the vision of God for Israel, just as David. It is for this reason scripture refers to him as the branch. The branch is the one who gains a hearty understanding, of the vision of God concerning an aspect of kingdom work handed to him, and carries it out with the same grace and forcefulness of pioneers. That is to say, the branch prepares adequately to transmit the vision and mandate with the same effectiveness, skill and dexterity the pioneers handled it with.

The men who took over the throne of David failed in diverse degrees because they did not grasp the vision of God the way David had, and so could not conduct themselves to accomplish that vision. In every institution, even the church, those who take over must buy into the vision of the pioneer and run with it. When the focus of the successors is not set on the original vision, the institution is bound to suffer loss or even collapse altogether. The vision of the pioneer must necessarily be transmitted to the successors.

Yet another example of a branch is Elisha, the servant of Elijah, the man of God. He was committed to serving his master and so following him everywhere he went even, on the day Elijah was to be taken away. He followed Elijah relentlessly even though Elijah kept telling him to quit.

Gehazi, the servant of Elisha was supposed to have taken over from Elisha but he altered the transmission of his master’s spirit to him when he, against his master’s wishes, followed after Naaman for money (2 Kings 5:20-27). For centuries, the spirit of Elijah was lost until John the Baptist was born. Concerning him, the word of God says, “For all the prophets and the law were in force till John. And if you are able to see it, this is Elijah who was to come.” (Matthew 11:13-14).

Many men of God have risen in power and much forcefulness, taking the world by storm with great feats for the kingdom of God. Pathetically, most of these men, after passing into glory, had none to continue with their work because none had received the transmission of the forcefulness of their spirit or the urgency of their vision. Jesus sits on the throne of David because while on earth, he was acclimatized with the patterns of God in the heavenlies just like David. Like David, that was the focus of his actions. He is the branch that grew out of the root of Jesse. Elisha caught the spirit of Elijah and run with his mandate. Paul, the apostle, came after Jesus and run with the gospel to the Gentiles. Can it be said of you, that in your day, you so understood and caught the spirit at work in a certain household and transmitted it? In whatever household you find yourself, endeavour to catch the dream of God the same way your man of God has caught it and prepare graciously and relentlessly to fulfill it such that, in any day this vision is handed over to you, you will run with the same grace, zeal and forcefulness as your pioneers. Let it never be said in your day that the work came to a grinding halt because of you. Catch the spirit, be that branch, transmit the life and vision of the house. Let this mind be in you and live in this consciousness. Transmit life, be a branch! Shalom!

No comments to show.